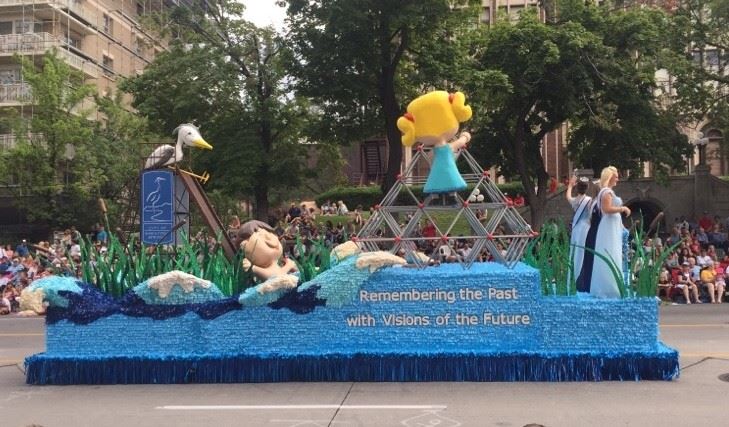 The Saratoga Splash Days Grand Parade is at 10:00 am on Saturday morning the week of Splash. The parade begins at the corner of 1200 N and Foothill Blvd. Heading south, it turns east onto 400 North, then turns south on Thunder Blvd to end at Westlake high School.

Registration Opens the beginning of March