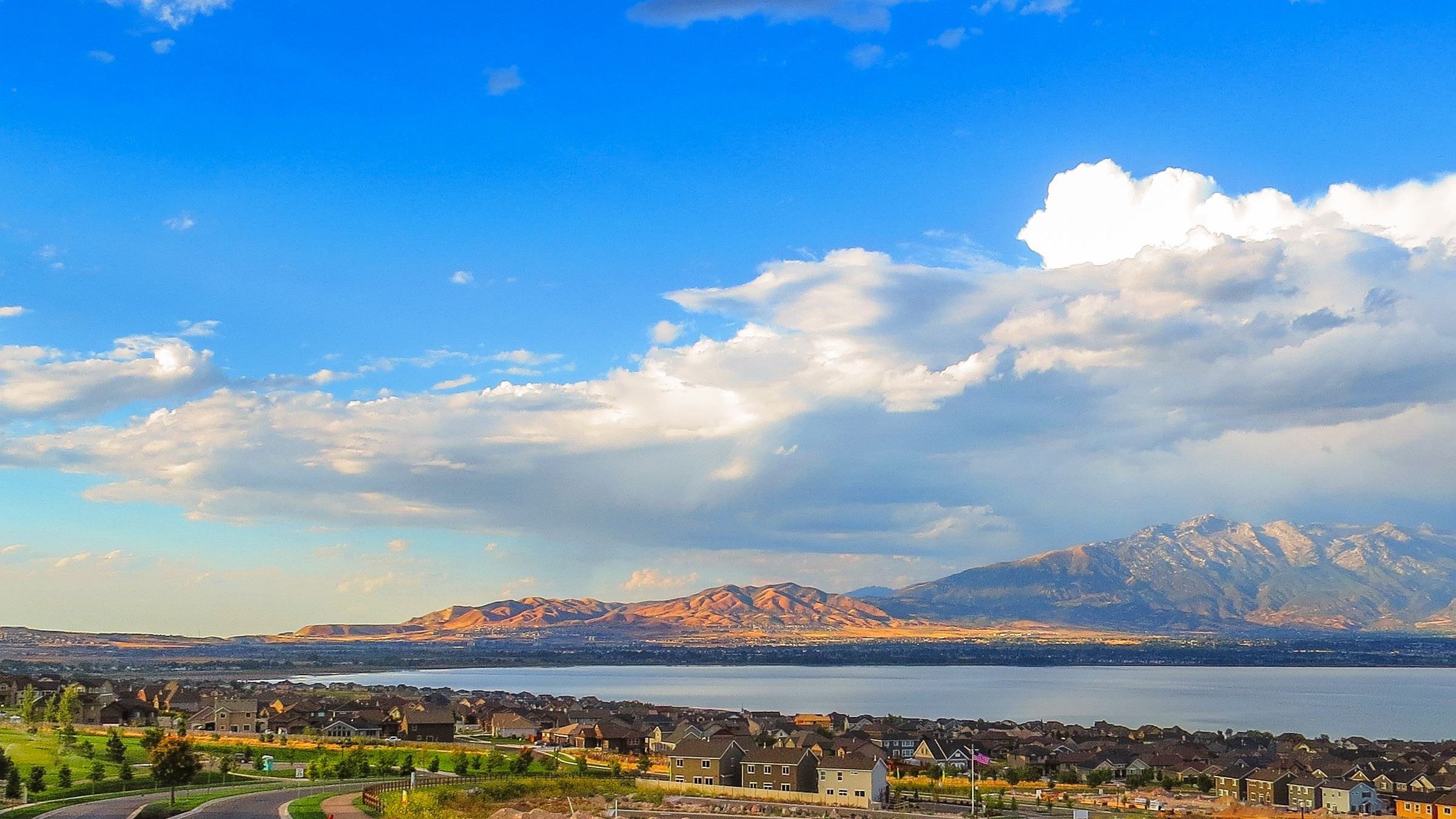 The City of Saratoga Springs is an exciting new pro-development community located on the northwest shores of Utah Lake in the center of Utah’s Wasatch Front Metropolitan Area.

The City, incorporated in December of 1997. From its very beginning, the City experienced rapid growth and today there is more development interest in the City than at any other time in its short history.

The City’s population is estimated at around 32,000 residents - a suburban population that works along the Wasatch Front, but desires a quiet suburban area in which to live. The City is issuing a number of permits for residential dwelling units monthly and is among the top five highest growth cities in Utah. As a region, the northern Utah County area has also experienced rapid development and growth in recent years. In 2017 alone, Saratoga Springs together issued over 1,000 building permits, 60 percent of which were residential dwelling units.

Saratoga Springs is only partially developed and it is expected that the build-out population of the City will be over 120,000 residents. There are still several large parcels that remain as well as numerous smaller tracts that will one day be developed. In its General Land Use Plan, the City has sites planned for low, medium and high density residential, neighborhood and regional parks, schools, commercial and office uses and large research and development properties.