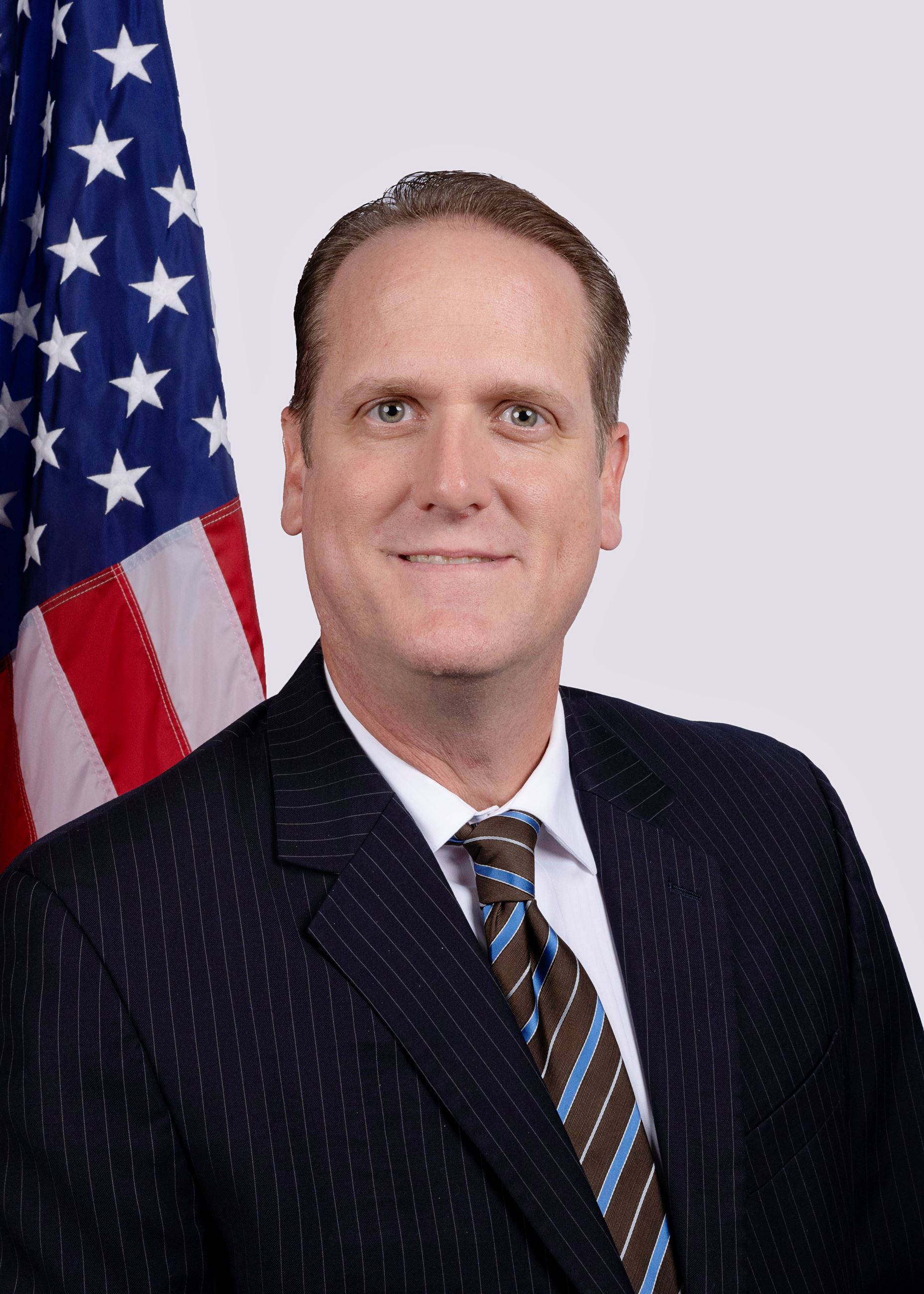 Chris Porter was born and raised in Southern California. He moved to Utah to attend Brigham Young University where he earned a degree in Molecular Biology. He served an LDS mission (1998 to 2000) in Kaohsiung, Taiwan where he learned to speak Mandarin Chinese. He met and married his wife Evelyn, in 2007; together, they have 3 children. They have lived in Saratoga Springs since 2010.

Chris became involved in local government through his regular participation at city meetings. Like many Saratoga Springs residents, he and Evelyn both believe strongly in public service and civic involvement. He has served in a number of capacities both inside and outside of local government: including the Saratoga Springs Library Board, The Cove at Jordan River HOA Board, and a variety of youth mentor/coaching roles.