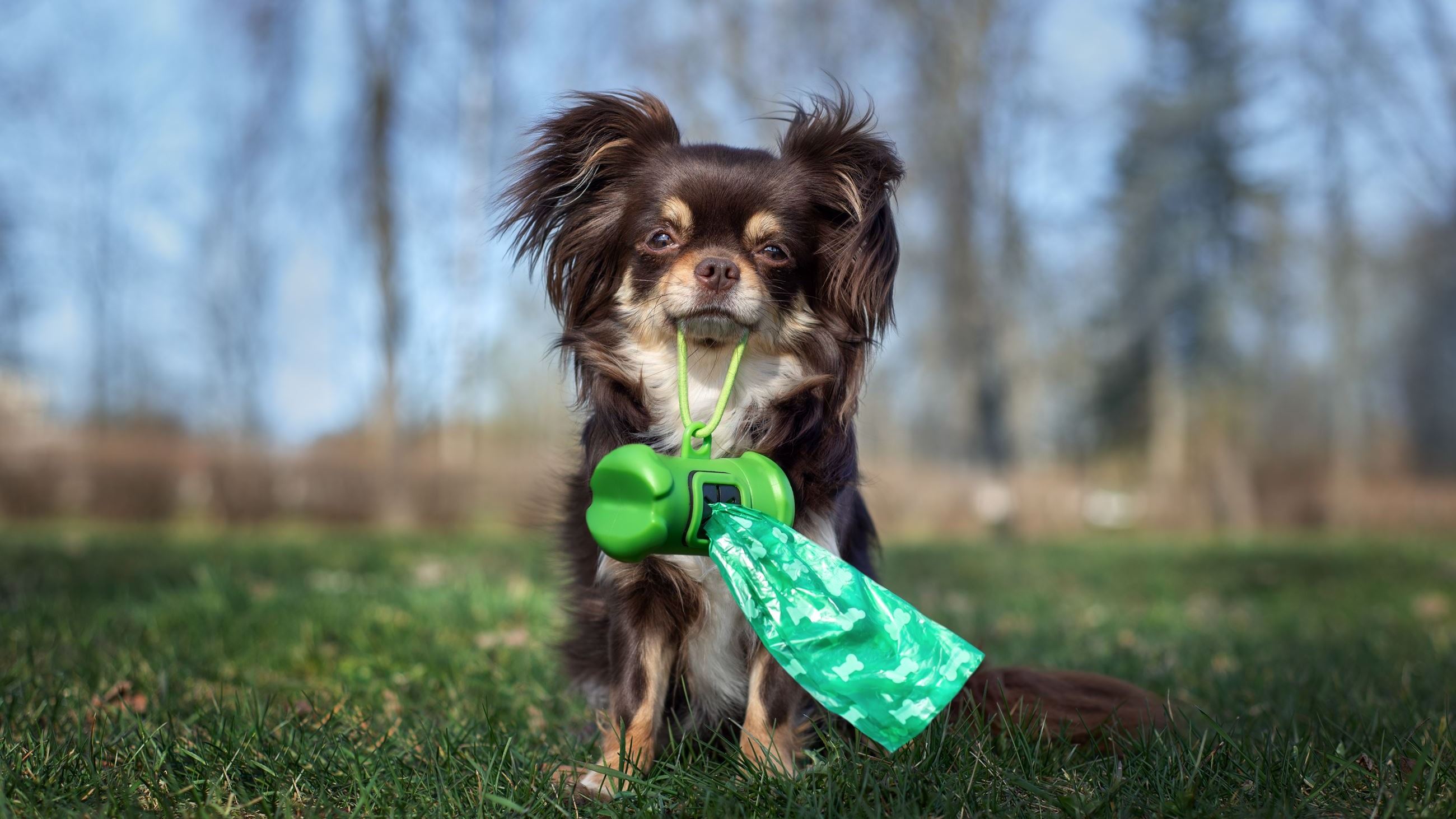 Pet waste which can be washed by rainfall into storm drains is hazardous to people, animals and the environment. Many people believe that storm water gets cleaned but it does not. Storm water receives no treatment, rather it flows directly into our rivers and lakes. When left in public areas or your yard pet waste is carried by rainwater into storm drains causing significant water pollution. In addition to polluting, improperly disposed of pet waste can transmit disease to pets, children and adults who garden.

Diseases or parasites that can be transmitted from pet waste, between pets or even to humans, include:

Other examples of bacteria or parasites that are associated with pet waste are hookworms, fecal coliform bacteria, Giardiasis, Salmonella, Brucellosis, Yersinia enterocolitica, and Leptospirosis.