During snows storms the city crew operates as many as 5 snowplows, removing snow and salting roads around the clock if necessary. The Public Works department plows approximately 90 miles of road equating to 180 miles of plowing. Our goal is to keep the streets safe for travel through the winter months. In order to achieve this, the Public Works Department has prioritized a sequence in which the roads will be plowed and salted. View the Snow Removal Routes Map of the priority streets.

State Road 73 and Redwood Road, the two main arterial streets in the City, are maintained by the Utah Department of Transportation (UDOT):

Please take note that during severe storms the Public Works department may only get to the priority streets as those roads must remain as clear as possible. Second and third priority will get cleared, however it may take a couple days after a large storm to get to them. It is also not the position of the City of Saratoga Springs to maintain a bare pavement policy on every street after a snowstorm given the many other duties of the Public Works Department.

During the winter months snow will accumulate along the roads and on park strips. Mail boxes improperly installed or with older posts may not stand up to the rigors of winter and if broken will be the responsibility of the home owner. The city will replace any mail boxes and/or posts physically struck by a snow plow during the plowing process that have been placed correctly.

Trees and bushes must be kept at a proper distance so as not to impede access to fire hydrants by emergency personnel or snow plows from being able to properly clear the roads. 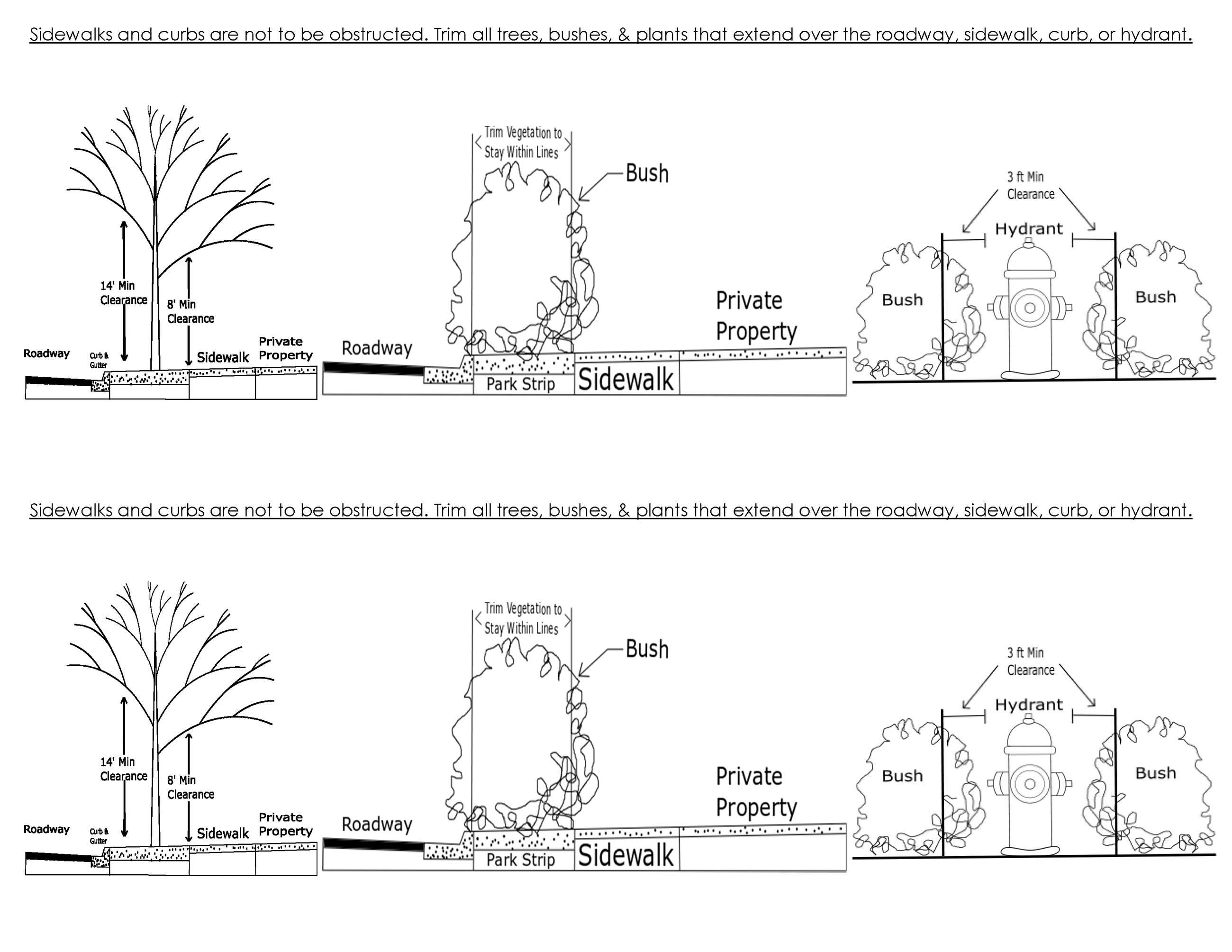