Seats to be Elected:

An individual seeking to become a candidate for a municipal office shall file a declaration of candidacy, in person with the City Recorder between June 1 and June 7, business hours 8:00 a.m. to 5:00 p.m. and not later than the close of those office hours. (Excluding Saturday and Sunday).

An individual who files a declaration of candidacy for a municipal office shall comply with the requirements described in Utah Code Section 20A-9-203. (UCA 20A-9-203)

If your name, address, or other information has changed since you last registered, you will need to submit a new voter registration form.

The Federal Voting Assistance Program (FVAP) provides voting assistance to military service members, their families and voters overseas. Their web site offers information and assistance to members of these groups. 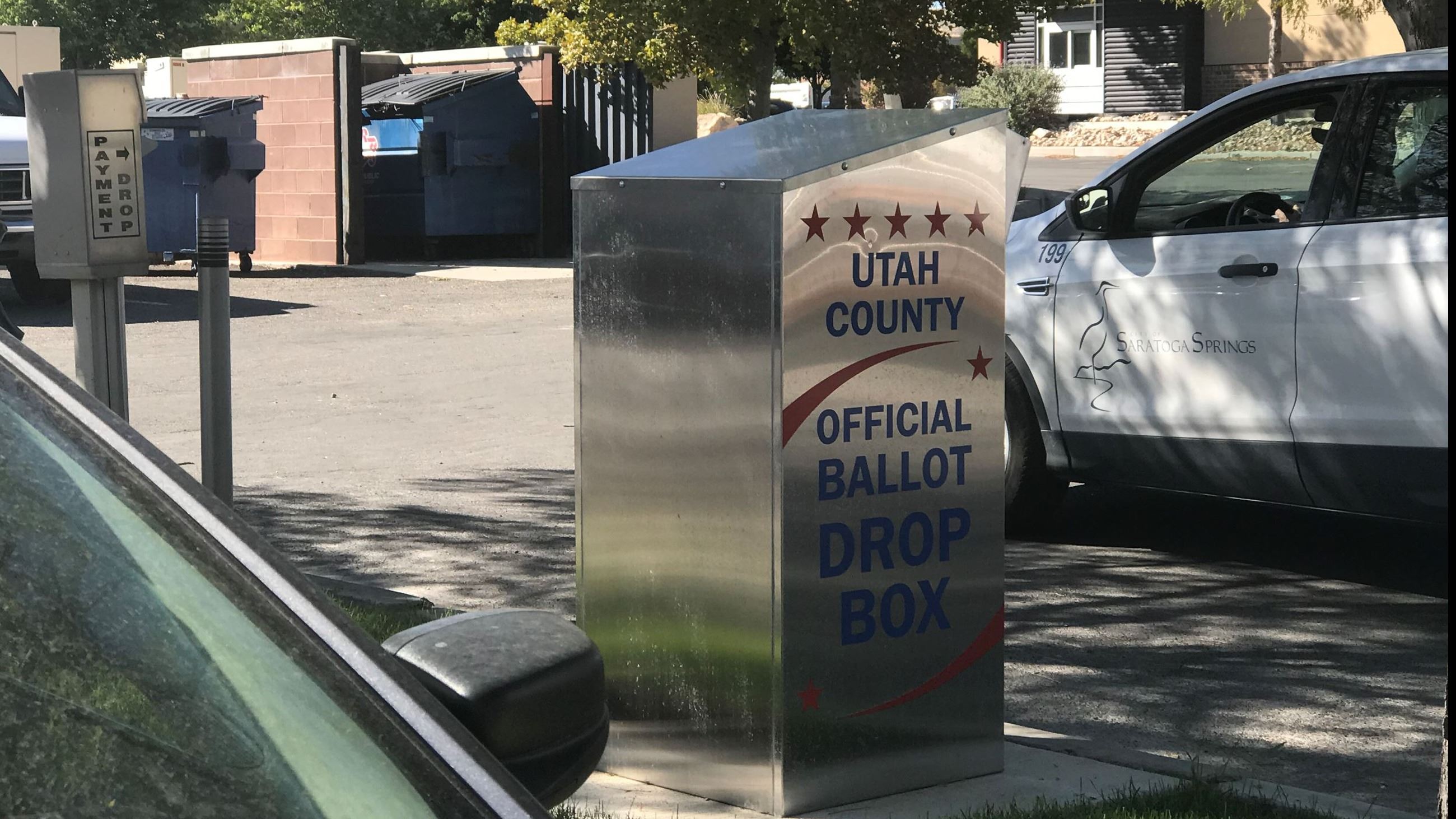