Pursuant to the Covid-19 State and Federal guidelines, future Public Meetings will be conducted electronically and Public attendance is not advised in order to meet congregation of 10 persons or less.

Public Comments may be submitted to    comments@saratogaspringscity.com

About the City Recorder 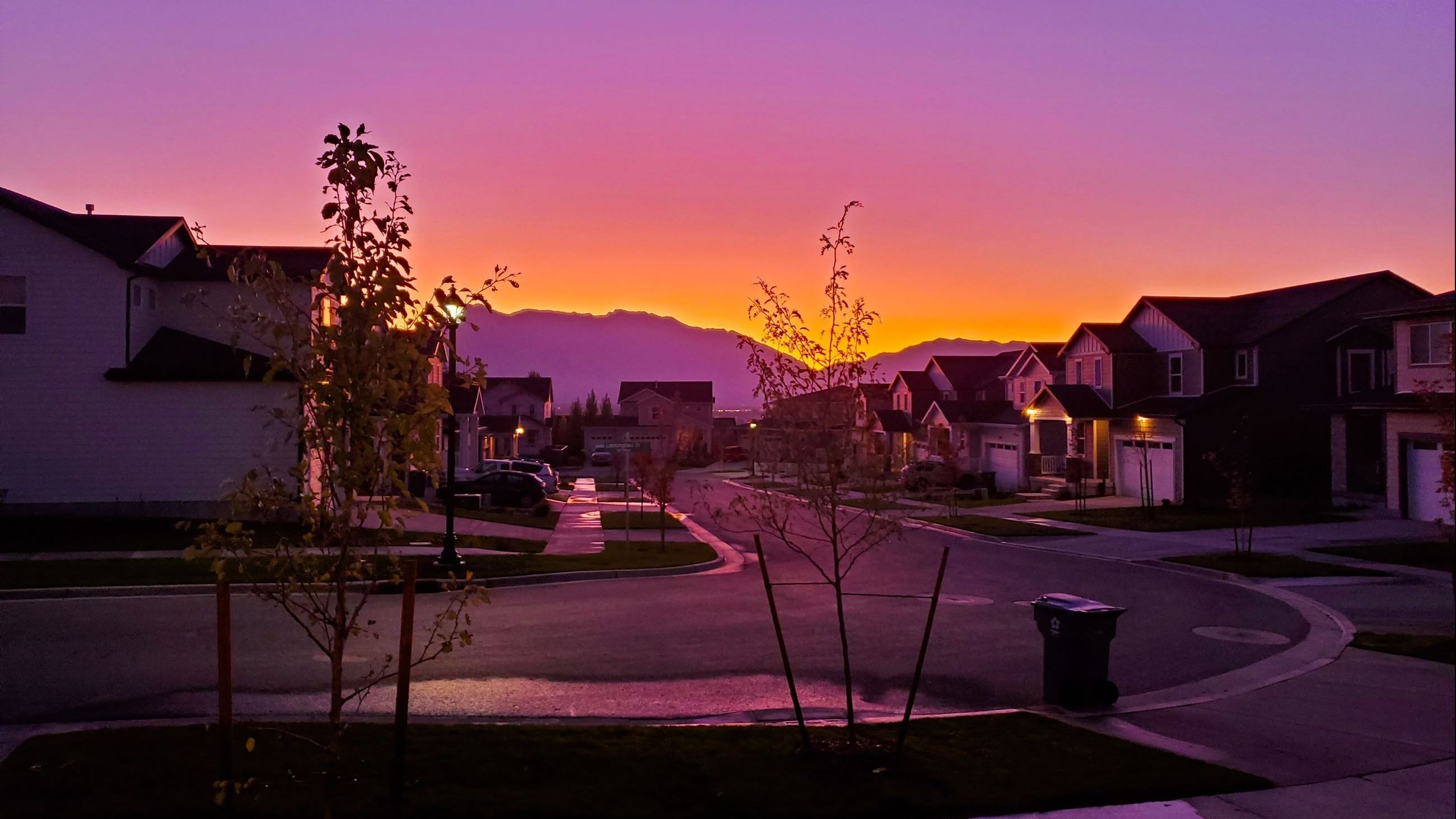 The position of the City Recorder is appointed by the Mayor, with the advice and consent of the City Council. The purpose of the City Recorder is to maintain and preserve the official records of the City of Saratoga Springs and the proceedings of the Saratoga Springs City Council. The Recorder’s office maintains all City ordinances, resolutions, minutes adopted by the City Council, and the City Municipal Code.  The City Recorder serves as the City’s Election Officer and is responsible for the administration of municipal elections, administers the Business License program, and provides general support to the Mayor, City Council, citizen committees and boards.  The Recorder directs, monitors, and ensures compliance with state and local law including the Open and Public Meetings Act with respect to official records and actions taken by the Saratoga Springs City Council, public committees and boards, and the Government Records Access and Management Act (GRAMA). Other duties of the City Recorder include administering the counter signature and seal for official City documents, maintaining contracts and agreements, publication and posting of official notices, processing City annexations and boundary adjustments, and final plat fees and recording.