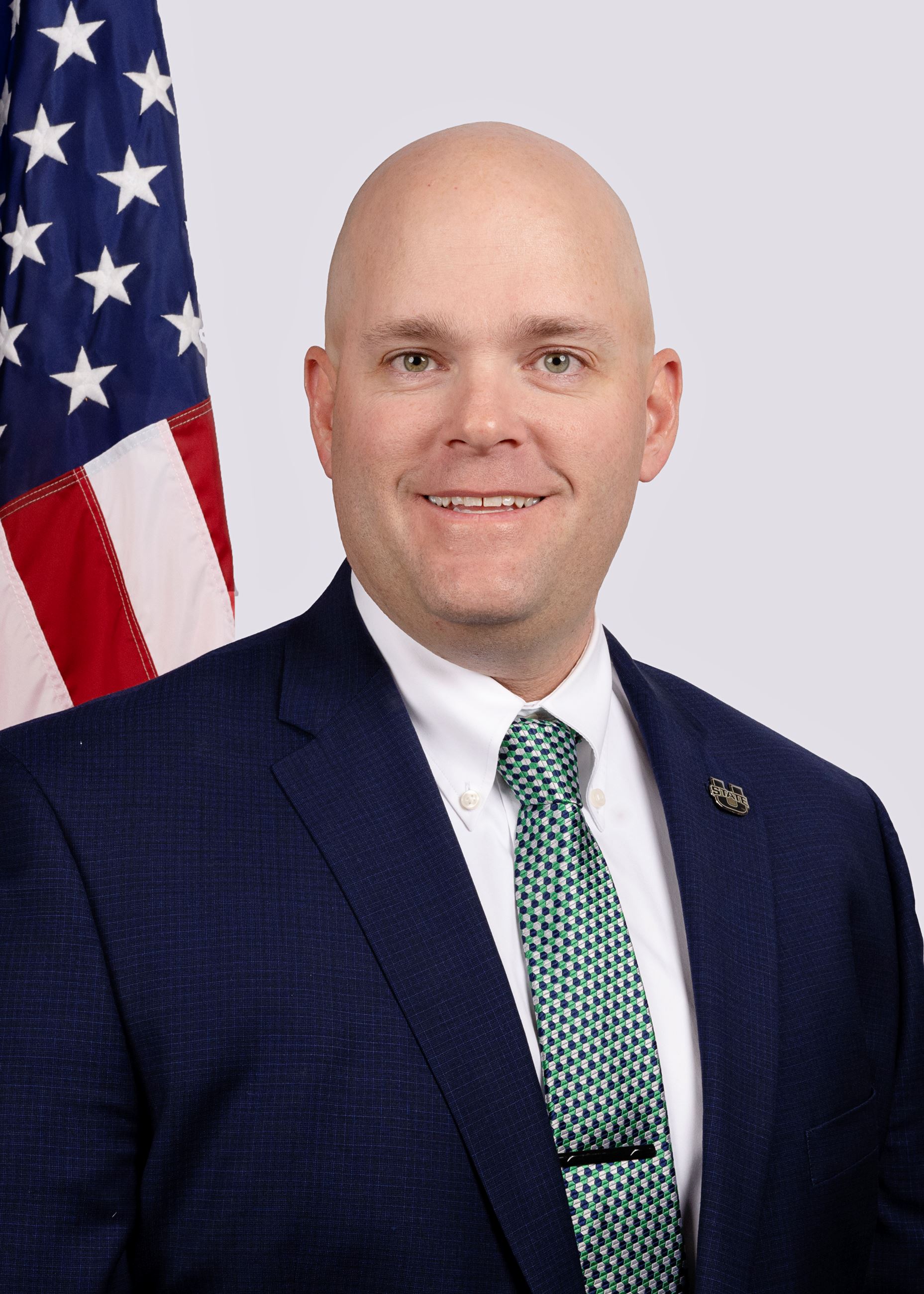 Jim was born and raised in Lehi, Utah. He and his wife, Becky, have called Saratoga Springs their home since 2005 and enjoy raising their three boys in this beautiful city. Jim received his B.S. in Business Administration and then his MBA from Utah State University. He is currently employed at The Church of Jesus Christ of Latter-day Saints as an ICS Business Operations Manager.

Jim has been the City of Saratoga Springs Mayor since 2014 and has truly enjoyed serving the residents of Saratoga Springs. He served as a council member from 2010 to 2013. He brings to the office more than eighteen years of experience in finance, business operations, and business development, and is leveraging this knowledge to help the city maintain responsible economic growth and fiscal accountability. Jim was the branch manager for the Bank of American Fork, Saratoga Springs branch, and so he knows first-hand what it’s like to run a business in the city, and he utilizes this understanding to help encourage more commercial development here. While employed at the Bank of American Fork he had the opportunity to act as a liaison between the bank and the city to assist in starting and raising funds for the Saratoga Springs City Library.

Scouting is one of Jim’s many passions. He earned his Eagle Scout at the young age of thirteen. He served as the local area’s Boy Scouts of America Roundtable Commissioner for three years. If Jim isn’t serving someone, somewhere in the community, you’ll find him spending time with his family in the mountains whether it’s camping, hiking, fishing, hunting, long-range shooting, four-wheeling, snowshoeing or just enjoying some fresh air.

“I believe it’s important to be involved in the community wherever it may be. My ability to listen to people and identify workable solutions has been and will continue to be a great asset to the city. I have a levelheaded approach to challenges and am willing to listen to all sides of an issue. I am a strong strategic thinker and team builder. Friends, family, and associates describe me as a very ambitious and determined individual who once I have set my mind to something, I work hard to make things happen.” - Jim Miller